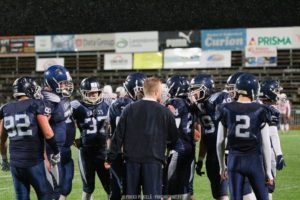 Q: You were nominated as HC of the Kotka Eagles mens team after the club legend Nesi Carpelan decided to have a year off. How do you feel about this change and what are the biggest differences you’ve noticed in your new role compared to being DC?

A: It is challenging stepping into such big shoes. Nesi took the club to four finals appearances in the 1D and won it twice, so I hope that I can meet that standard. I’m really happy to be able to continue with the Eagles and continue to work with the players I have had the privilege to coach for the past two years. 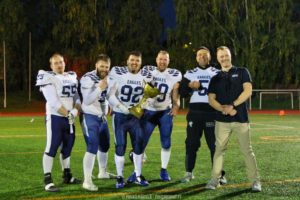 The biggest difference has been that I am now working to build the same kind of relationships with our offensive players, as I have with our defensive guys. I am very involved with the defence but as I enter my third year with that group, the players are able to do more and more themselves which has allowed me to spend time with offensive players at practice also.

Q: How has your personal preparation for Maple League started?

A: I’ve been focused on recruitment of imports and domestic players, and I have been studying up on the new rosters and new coaches that we will face this year, after two years of familiarity with first division teams.

Q: How does the team seem so far? 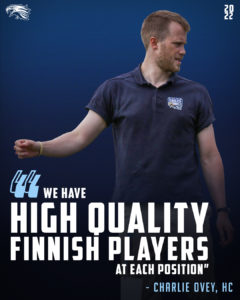 A: There is a great energy around the team! A lot of young, talented players have joined or returned to the club this offseason and I think we have high quality Finnish players at each position. There is a lot of potential in the guys we have and I look forward to seeing them try and reach it.

Q: How are you planning to deal with potentially more Covid-19 related issues?

A: Fortunately we have had the opportunity to practice dealing with Covid twice in the last two years. We will be using the experience of the previous two seasons to ensure that no matter what happens we are able to deliver a quality, productive experience to all our players. We’re committed to working within the restrictions given to us by the city and making sure that we are doing our part to limit the spread of the virus. 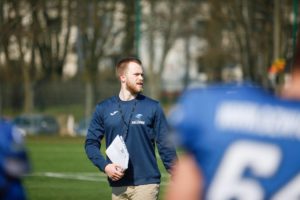 Q: Can you share a brief story on how you ended up coaching for the Eagles?

A: I started my coaching career in Europe with the Tychy Falcons in Poland. I got to work with some great players and coaches, first as a position coach and then as their Defensive Coordinator. I left that role in 2019, and later in the Autumn I was hired by Nesi and the Eagles, as Coach Temonen moved to Kuusankoski to help build a club presence there.

Q: What do you want to say to anyone who would be interested in playing American football?

Q: A fun fact about Charlie?

A: One of my favourite players to coach called me letting me know he was missing practice one time, because he was in jail. In Falcons. 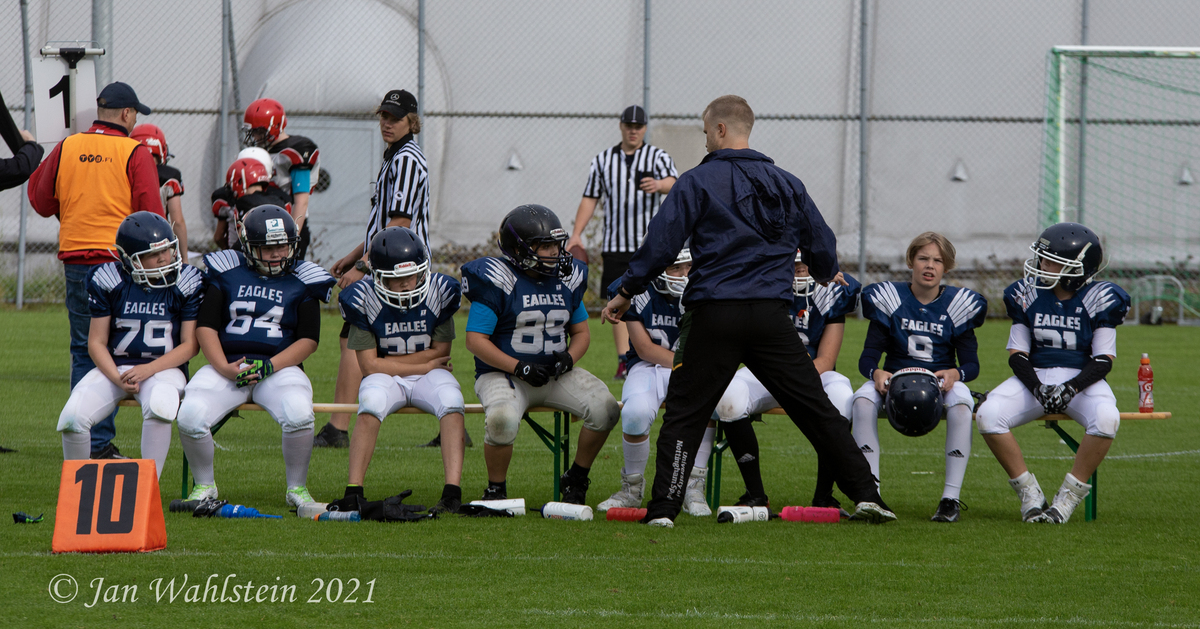